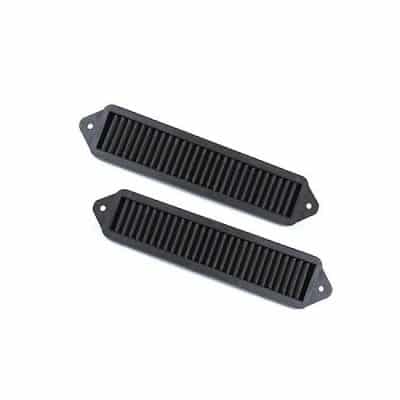 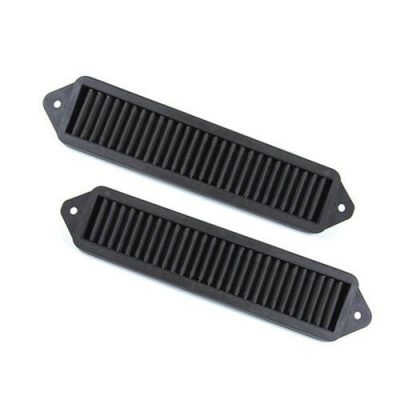 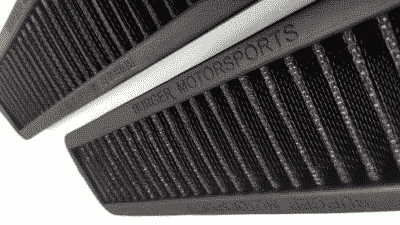 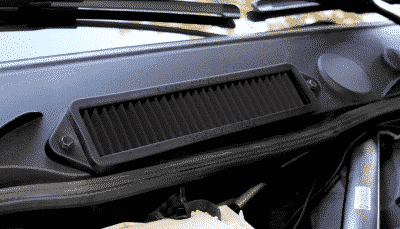 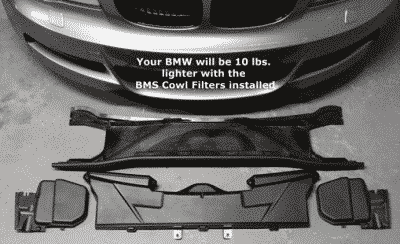 E chassis BMW owners have known for some time that removing their cowl and HVAC filter system not only reduces vehicle weight but also improves overall engine bay cooling, facilitates engine & DME box access for service, and lets the driver better hear how the engine is running. But there was always a catch. How to stop dirt and debris from falling in in to the interior ventilation system? Well BMS has finally come up with a solution. These cleanable light weight dry filters look great while blocking dirt & debris from the cabin. Water won’t run into the HVAC system with or without the cowl filters as they are raised openings. Suddenly removing your cowl is not only for race cars.

To clean rinse with water, let dry and reinstall. Do not oil.

There are no reviews yet.

Be the first to review “BMS Cowl Filters” Cancel reply 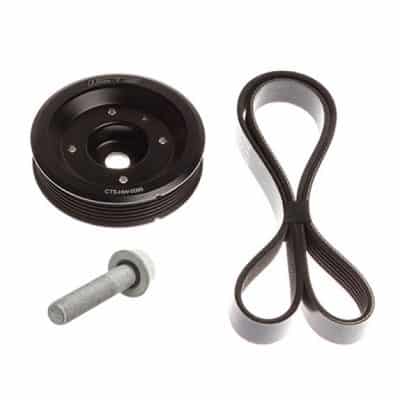 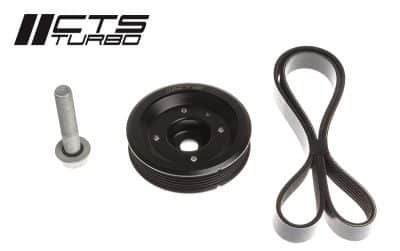 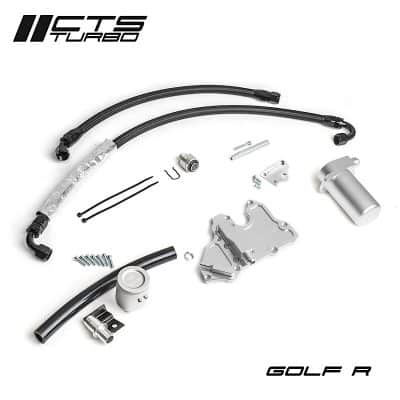 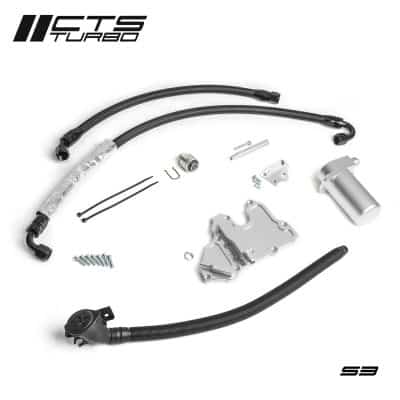 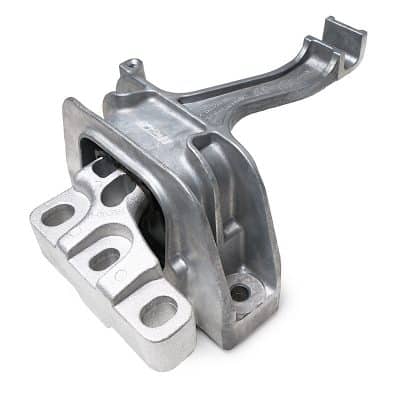 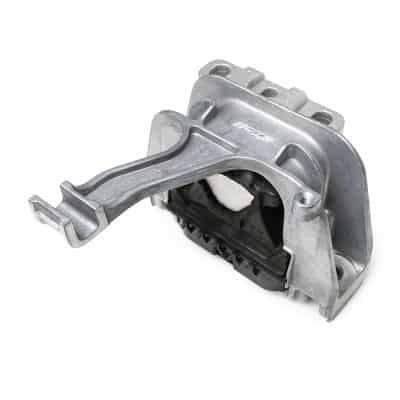 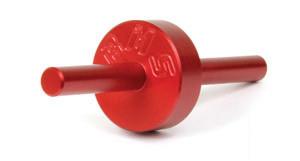 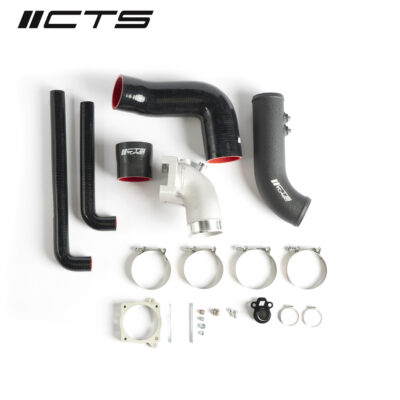 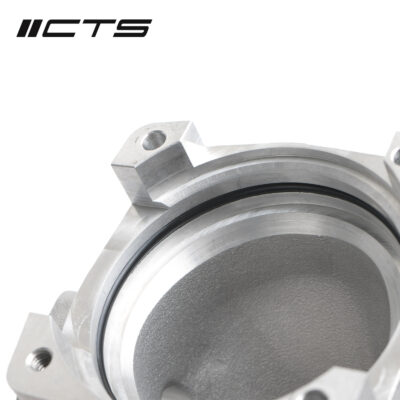 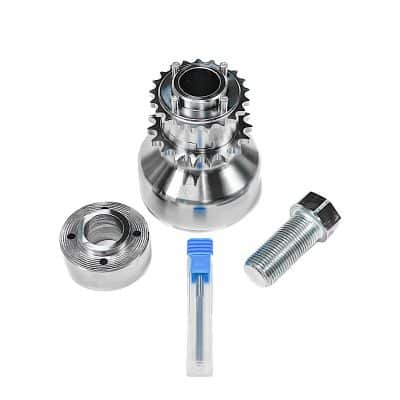 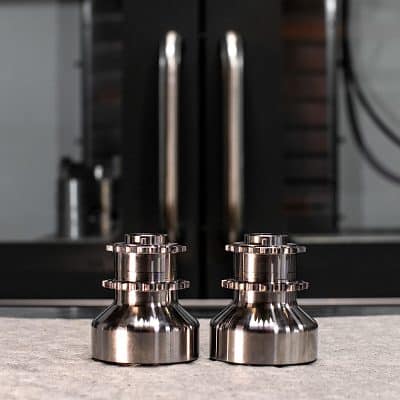